Why Young People Are an Asset to Companies 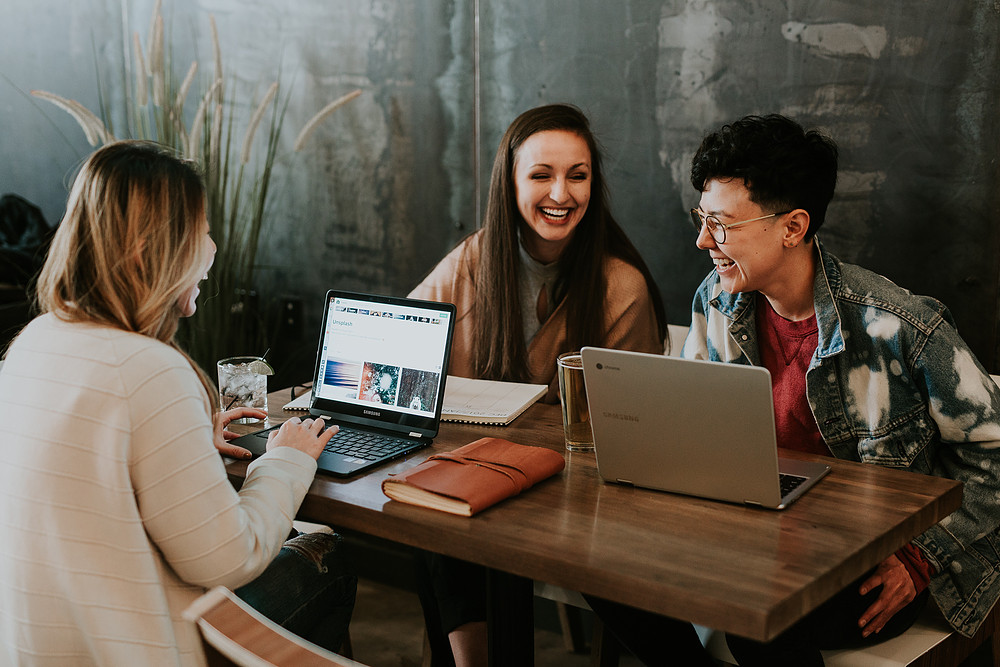 According to a Graduate Outcomes Survey conducted by Graduate Careers Australia, the full-time employment rate for new bachelor degree graduates in 2017 was 71.8 per cent, up from 70.9 per cent in 2016 and up from 68.1 per cent in 2014.

To break it down into fields of study, full-time undergraduate employment outcomes in 2017 were as follows:

Agriculture and environmental studies: 66.3 per cent

Architecture and the built environment: 75.2 per cent

Construction, specifically, employs 170,000 young workers in Australia according to the Australian Government Department of Employment.

While employment rates appear to be on the rise, many young people find it difficult to transition from study to the workforce according to the Australian Government Department of Employment.

Lack of work experience compared to their older counterparts plays a major role. Many job advertisements include requirements of a bachelor or master’s degree in a related field plus a minimum of two to 10 years’ relevant work experience, sometimes even for graduate roles.

The good news is that job creation and young people’s participation in the workforce in Australia are both currently healthy. However, the job market has become increasingly competitive, with young people, older populations and mothers all looking for work.

It’s important for employers to see the benefits of hiring young individuals. It can not only benefit the company, but will also contribute to maintaining the steady rise of graduate employment rates.

Young people can bring a lot to a workplace, including:

· Creative flair, innovative ideas and a fresh perspective. Where they lack in experience, Gen Ys have in bright ideas and in finding new approaches. Baby boomers can be set in their ways and don’t favour change, while millennials have grown up in a constantly changing world. They tend to embrace change, aren’t afraid of new challenges and are more flexible and open-minded.

· Enthusiasm. Young professionals are energetic and eager to gain experience. They can multitask (given they can text and take notes in a lecture while listening to their Spotify playlist) and they tend to be quick learners (think smartphone and other electronic device upgrades they adapt to regularly).

· Digital expertise. Younger generations are tech savvy. They’ve been surfing the net and using a multitude of technological devices from a young age. Their knowledge and understanding of electronics, computers and IT is a huge advantage to any business. Most Gen Ys are also active on most, if not all, social media platforms, so they’re connected and know what’s trending. #Win

· Diversity. With an ageing Australian population, we’re going to see the number of people aged 65 to 84 years more than double, according to the Diversity Council Australia. Given older Australians are set to dominate the workforce, age diversity – just as with cultural and gender diversity – needs to be considered.

Incident Management Software is an integral part of health, safety and...

How to manage risk with a Risk Register

What is a Risk Register…and how can it help to manage risk?

Managing risk is a challenge for any business.