New Study on Drug Use in the Workplace 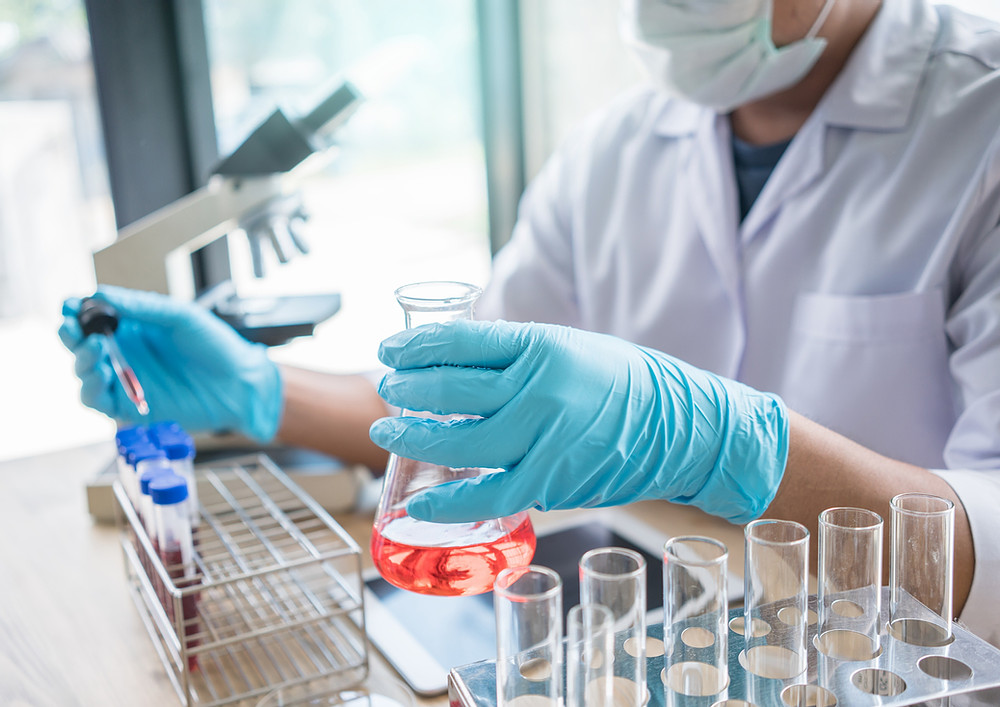 A significant risk to safety in the workplace is drug use. A positive drug test is not directly related to impairment, however it does provide a reliable indicator of impairment. SafeWork SA indicate that almost one in 10 workers say they have experienced the negative effects of a co-worker's misuse of alcohol, while alcohol and other drugs are estimated to cost Australian workplaces $6 billion per year in lost productivity.

Business SA has recently released a study looking at the number of employees turning up to work under the influence of illicit drugs, specifically methamphetamine.

According to the study there has been a rise in the number of workers testing positive for ice, ranging from 1.5% in 2016 to 1.9% in 2017. Given the health and safety risks associated with being under the influence or recovering from the hangover effects of methamphetamine this is problematic. These range from lethargy, or irritability to sudden and violent outbursts of anger.

Drug use contributes to lack of concentration and awareness, in itself a workplace hazard.

Drug testing should be part of a systematic strategy to manage fitness for work. Impairment tests, also known as ‘fitness for work’ or ‘fitness for duty’ testing systems, measure actual impairment rather than the existence of drugs or drug by-products in the system, and can be used as an alternative to, or in conjunction with, alcohol and other drug testing at the workplace.

Lucidity OnSite Module provides accurate information about who is onsite and who has been onsite. Couple this with an effective drug and alcohol management strategy as a proactive approach to managing a drug and alcohol free workplace.

When will we stop talking about COVID-19? Not yet it appears. In response to...

Queensland lawmakers take a look at their disappointing WHS performance

It’s official – we are a boozy nation

Having spent the past few weeks attempting but failing miserably to...