Women in the workforce and leadership in Australia 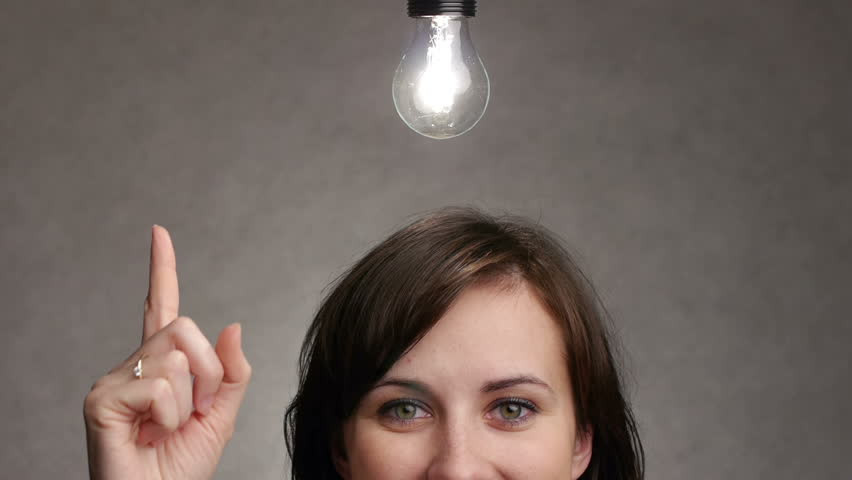 It’s worth more than just a glance. I am not a great supporter of statistics for the sake of it, and I support the premise of ‘best person for the job’ regardless of gender, but these figures just don’t pass the pub test.

I’m trying not to make assumptions here but, let me quote from this document analysing 2016 - 2017 figures with some real time figures.

According to this Aust. Govt. fact sheet women comprise 47.0% of all employed persons in Australia. What does that equate to?

OK, so can we assume women in the workforce are marginally more educated?

Now I know there is a gender pay gap, but is this telling me the more a woman educates herself, the greater the pay gap? Surely not?

Women aspiring to leadership positions could be excused for feeling a touch underwhelmed by these figures taking into account they are 47% of the working population, on average are slightly better educated but more often than not don’t get the leadership guernsey.

Maybe things are improving with 50% of new appointments to ASX boards in 2018 being women,

however given that women comprise 47% of the workforce, this figure is unremarkable.

What can I take away from this?

The Aust Govt document itself displays a light bulb logo. 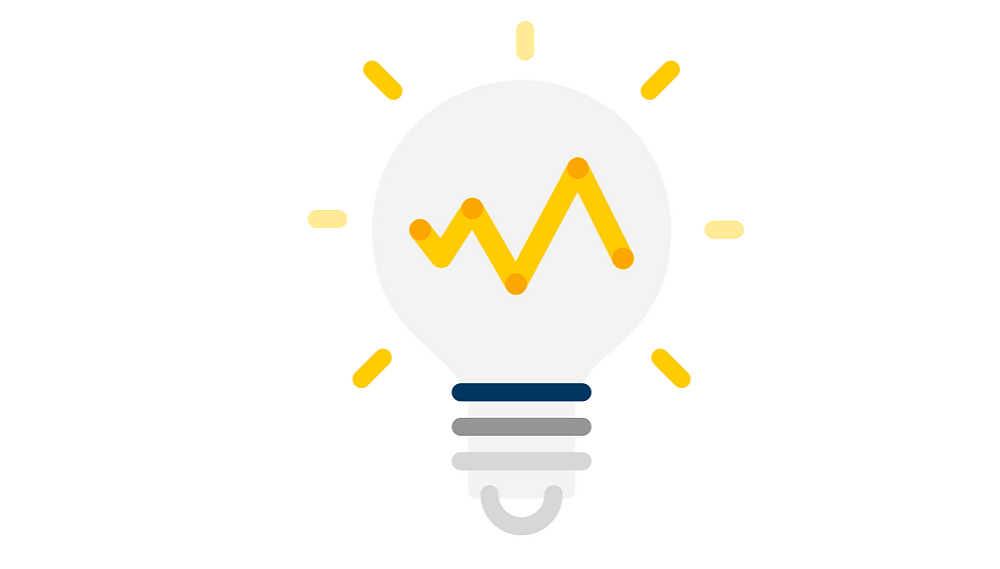 It might be a light bulb moment for some, but not for most of the female workforce. Another statistic quoted says it all ‘Average superannuation balances for women at retirement (aged 60-64) are 42.0% lower than those for men.’

So whatever I take away from this glance it’s certainly not equality in financial security.

Respecting Diversity in the Workplace

A diverse workplace is one with a culture based on openness, honesty and mutual respect that...

It’s that time of the year again. The aftermath of ‘letting your hair...